Welcome to the home of Australia's largest union the SDA

In Tasmania, we have over 6,000 members in the retail, fast food, hairdressing, beauty and modelling industries.
The SDA's core business is to negotiate and protect your wages and conditions with your employer. We're front and centre if you need help at work and to answer workplace enquiries - no matter how big or small. You can trust the SDA to deliver when it comes to pay rises and ensuring everyone gets a fair go at work. If things go wrong in the workplace, the SDA is a friend you can't afford to be without.
Join Now 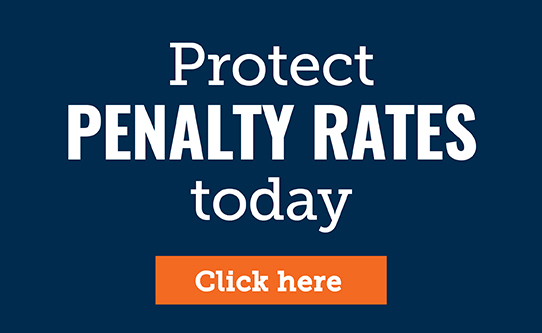 Thank you to everyone who participated in our Customer Violence and abuse survey.  To see the results please click on the link https://www.surveymonkey.net/results/SM-CVNKLL9G/

The SDA to appeal cuts to penalty rates in court! 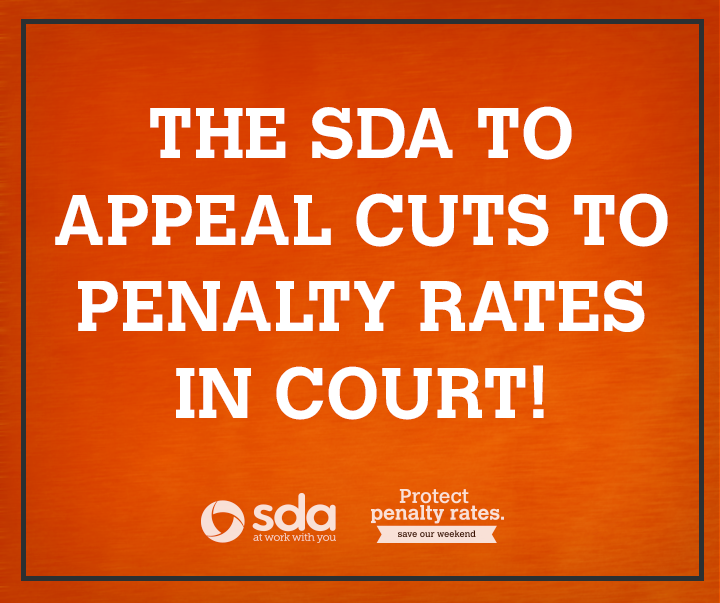 SHARE YOUR STORY: Tell Us What Cutting Penalty Rates Will Mean To You 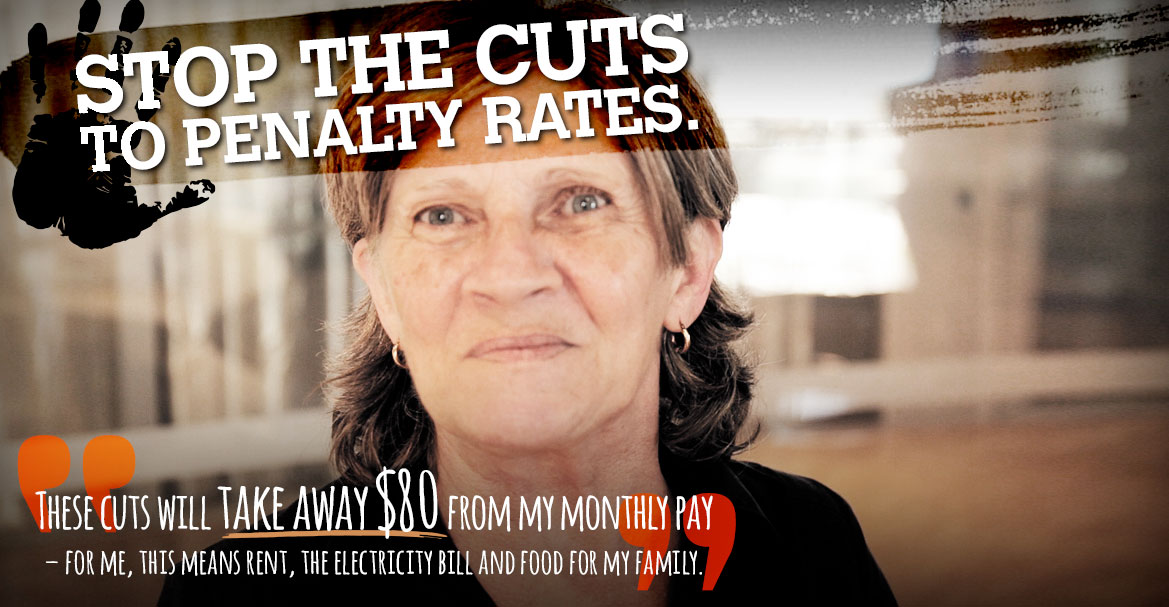 Send a message to Prime Minister Turnbull and his Cabinet ministers, tell them why penalty rates matter to you: protectpenaltyrates.org.au/your-story/ 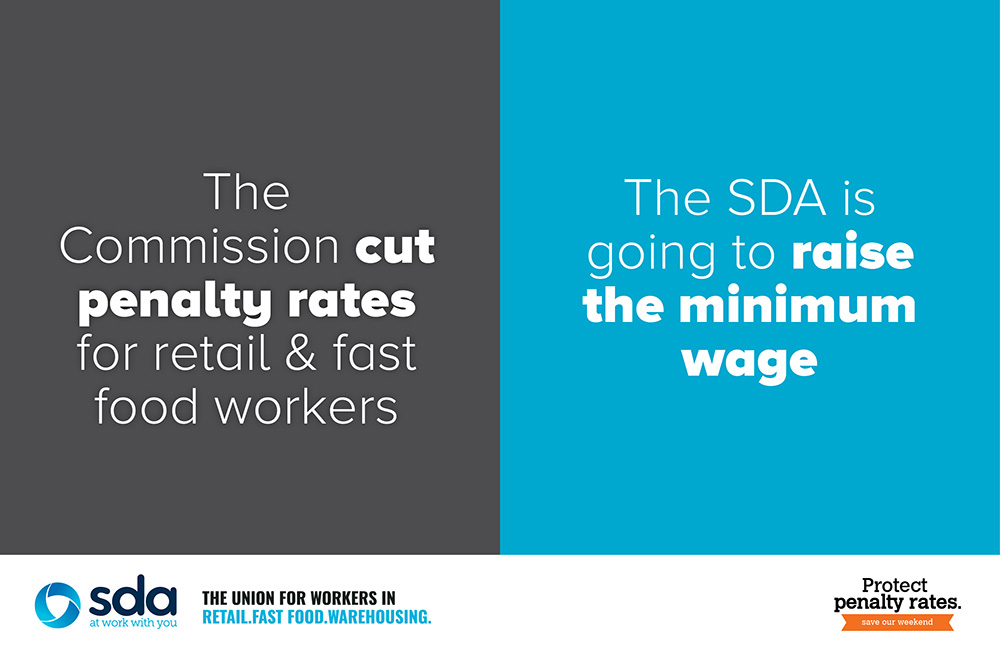 Yesterday, the SDA applied to raise the base rate of pay for retail, fast food and pharmacy workers covered by Awards by 10% in addition to the $45 increase sought by the ACTU.

The Liberal Government has now announced it will fight AGAINST our push to raise the wages of some of Australia’s lowest paid workers, who are facing cuts to Sunday penalty rates.

In another out of touch move by the Liberals, their submission to the Annual Wage Review warned against ‘excessive’ increases to the minimum wage.

They have tried to justify their submission against raising the minimum wage because workers in the retail, fast food and pharmacy industries are women and young people from high-income households.

Their submission, defended by Senator Michaelia Cash this morning, is based on a ridiculous and inaccurate assumption that low-paid workers don’t need pay rises because they are ‘often found in high-income households’.

This is another blatant Liberal Lie. These are some of Australia’s lowest paid workers, many are already struggling to make ends meet and earning $30,000 or less per year. They are hard-working families, students, single parents doing it tough – not workers from ‘well-off’ families.

They were denied an opportunity to negotiate for better pay and conditions and will be forced to take a pay cut they cannot afford if penalty rates are reduced because of the Fair Work Commission decision.

Penalty rates are not a luxury, they put food on the table, petrol in the car and pay for ever-increasing electricity and health bills.

It is unfair for Malcolm Turnbull to propose a $50 billion corporate tax cut, no doubt to the benefit of high income households, while at the very same time supporting cuts to penalty rates and trying to stop fair and necessary wage increases for almost 1 million low-paid Australian workers.

SDA Agreements have consistently negotiated higher base rates to compensate for any changes to penalty rates. If the Commission does not set aside their cuts to penalty rates, increasing the base hourly rate in the Award is the only way to protect take-home pay.

That’s why the SDA is pushing for significant increases to base rates pay for retail, fast food and pharmacy workers in the Annual Wage Review.

Listen to Employment Minister Senator Cash try to justify their failure to protect the wages of workers here: 3aw 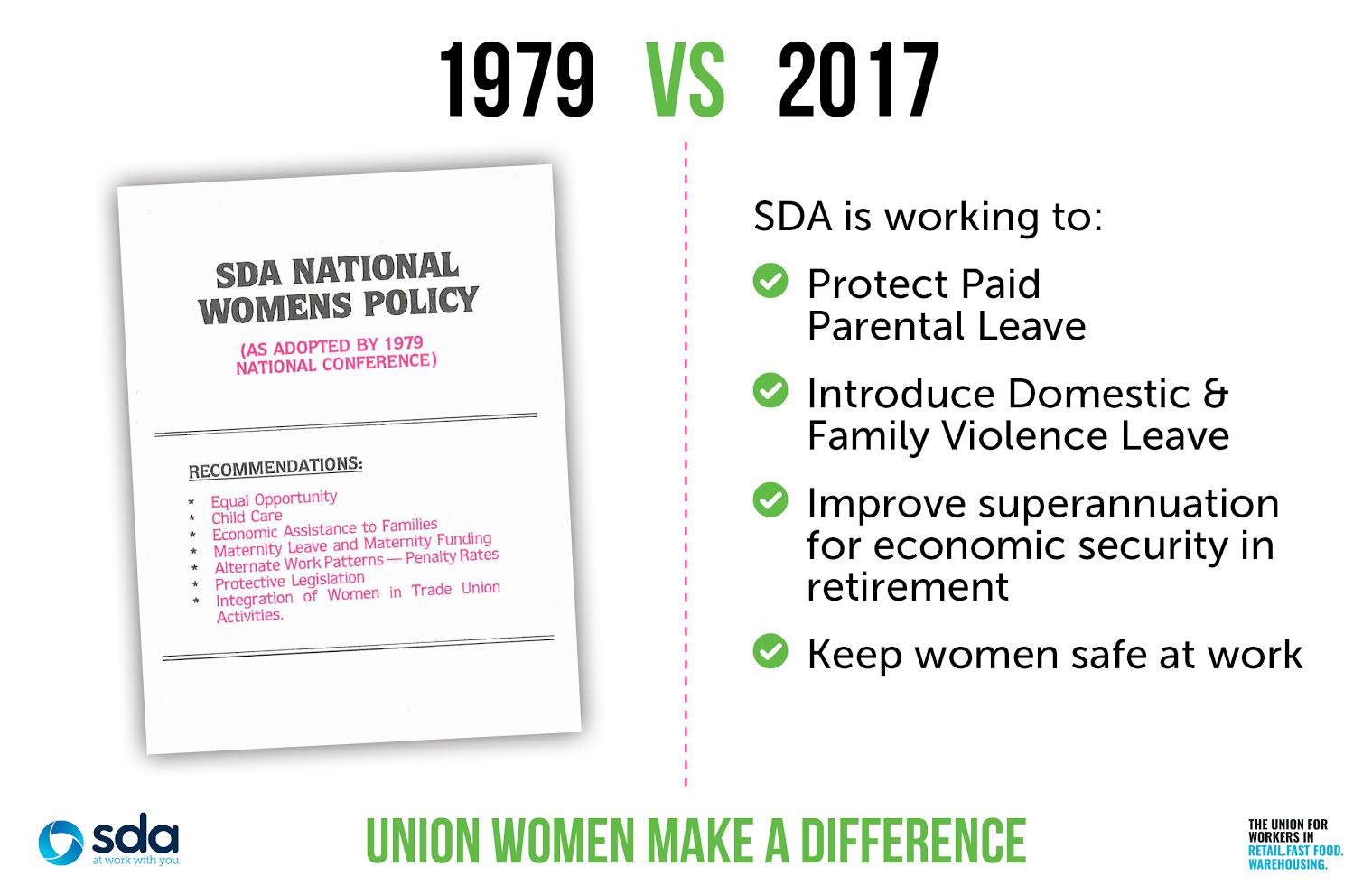